Lies My Teacher Told Me About Christopher Columbus: Here's What Your History Books Got Wrong

The following is an excerpt from James W. Loewen's book, Lies My Teacher Told Me About Christopher Columbus: What Your History Books Got Wrong (The New Press, 2014). Reprinted here with permission.

Somebody Was Already Living Here

Every textbook tells that people lived in the Americas before Christopher Columbus landed. However, when authors swing into what they see as their main story— the settlement of the Americas by Europeans—Native Americans pretty much drop out of some books. The omissions begin with their presentations of Columbus. American Indians play bit parts in the Columbus story textbooks tell.The 2005 edition of A History of the United States, by Daniel Boorstin, former Librarian of Congress, and Brooks Mather Kelley, former chief archivist at Yale University, devotes almost two thousand words to the story of Columbus’s four voyages to America. This is the longest account in any of the 22 books I surveyed. Yet in this account, Native Americans get only five words: “The natives called it Guanahani, and Columbus named it San Salvador.”

Boorstin and Kelley do go on to allot their next two pages of text, one page of photos, and a map to American Indians. This small section of 1,250 words tries to cover 40,000 years and more than 400 societies, from Peru to the Arctic, in less space than Columbus gets!

Several books do much better. Five books devote their first chapter to Native Americans. The American Adventure gives three chapters—40 pages—to “The Earliest Immigrants.” Nine books, including five of the six newest, also supply interesting information on Native Americans in the twentieth century. They show that the issues that Columbus raised are not yet settled.

Were American Indians Primitive or Civilized?

Some recent textbooks maintain this “primitive” stereotype. Boorstin and Kelley, for example, put down all Native Americans because they “never invented the wheel,” “had no iron tools,” “had not built ships to cross the ocean,” and generally “ceased to progress.” “North of Mexico,” in particular, “most of the people lived in wandering tribes and led a simple life.” They were “mainly hunters and gatherers of wild food. An exceptional few— in Arizona and New Mexico—settled in one place and became farmers.” Actually, we shall see that most Natives in what is now the United States farmed, until Europeans forced many of them to become nomadic.

American History by John Garraty indulges in the most open use of the primitive-to-civilized division. “With historical imagination it is not hard to see the Spanish conquerors as the first Americans must have seen them. Here were gods come from heaven to rule them,” Garraty writes. “These gods looked down at frail canoes from enormous floating fortresses. How strong they seemed in their shining clothing, how rich in color.” 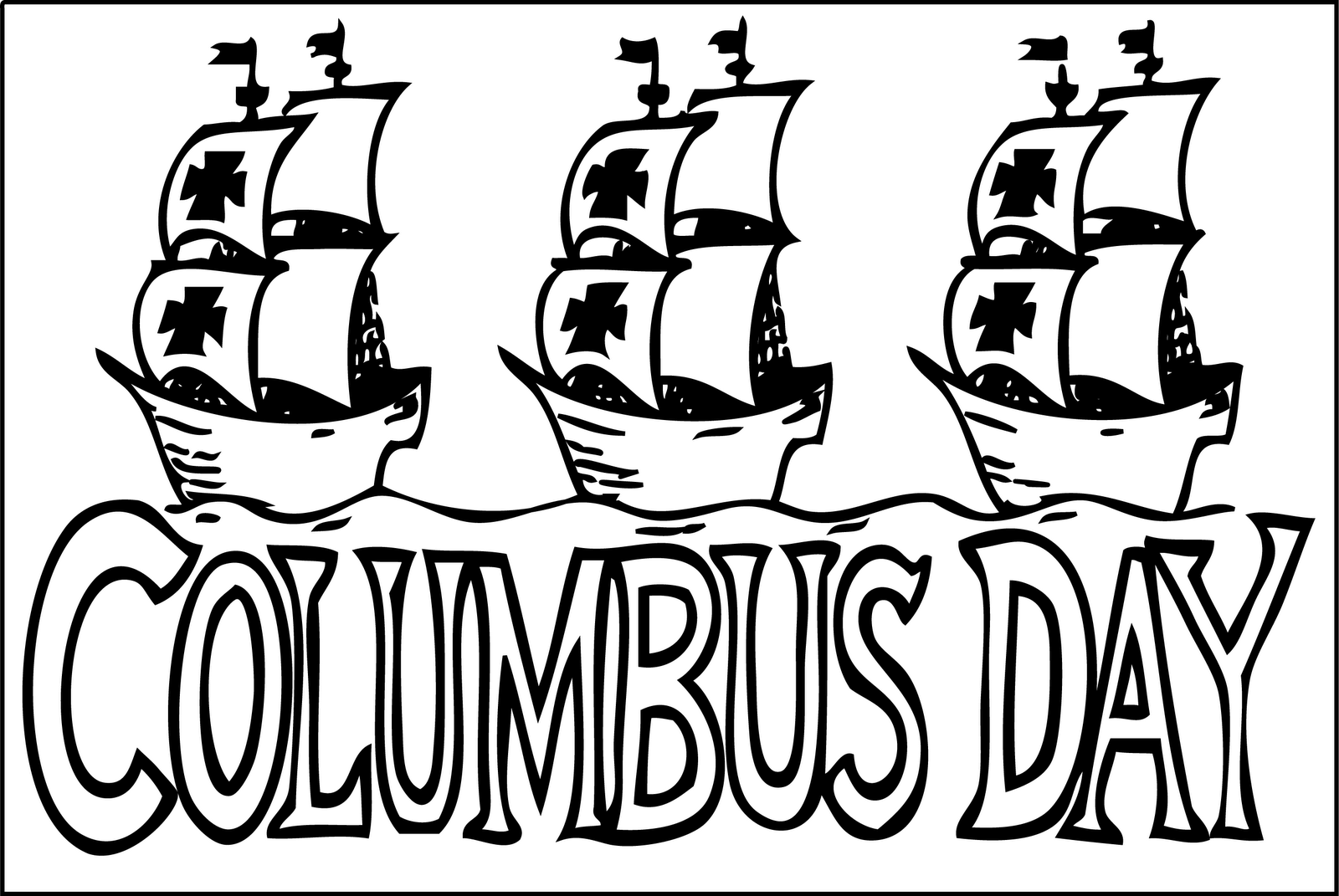